Our world is developing new technologies that are pushing the boundaries of morality and social norms, and we may see a resurgence of the humanities.  Breakthrough technologies are bringing to light the need for deepening our understanding of philosophy. To cope with this, companies will designate it to a new job title, the technophilosopher.

The training for such a role will involve the study of computer languages and programming, the ability to manipulate large data sets and statistical models, and a rigorous study of classical and modern philosophy.

Altruistic companies will need the technophilosopher's skills to make sense of ethics when applied to technology software and devices, and to inform the organization of how to navigate increasingly complex moral grey-zones.

Through statistical modelling they will quickly extrapolate what would happen in specific situations. This can expand the imagination and further the discussion in ambiguous contexts without causing any real harm. Through virtual reality they will allow others to feel the implications of moral dilemmas in ways that are more pronounced than any simple mental visualization. This can enhance understanding and empathy.

Concepts like philobranding may also emerge, whereby companies will proclaim specific stances on moral issues in order to attract customers. This will be another domain these technophilosophers will tackle.

Consider Mercedes announcing that their self-driving cars will kill pedestrians over drivers. This will appeal to people whose personal philosophies are that of an individualistic nature. Other companies, like Volvo perhaps, may very well come out and announce that their car will decide to kill whomever is oldest. This will appeal to those who abide by an ageist philosophy.

Neither is wrong or right, but this will not prevent brand loyalty disputes from becoming far more heated than what we have in the landscape today. iPhone vs. Android, Pepsi vs. Coke, Arsenal vs. Liverpool, those debates will feel like Sunday morning cartoons.

These philobranding decisions will not be developed by marketing departments. Instead it will be the technophilosophers who do so.

Technophilsophers will emerge and get adopted by the most forward-looking companies quietly and in very small numbers at first. Slowly they will increase in popularity. They will then become all the rage, and at the peak of their popularity, the first technophilsopher CEO will appear.

The outcome of a mind so well-versed in the humanities leading a company will be a completely new paradigm that will be difficult to predict.
Should they be benevolent, we may see the complete reimagining of systems to the benefit of humanity. Should they be cruel, we risk being faced by manipulation of the human psyche unlike anything we’ve seen to date. 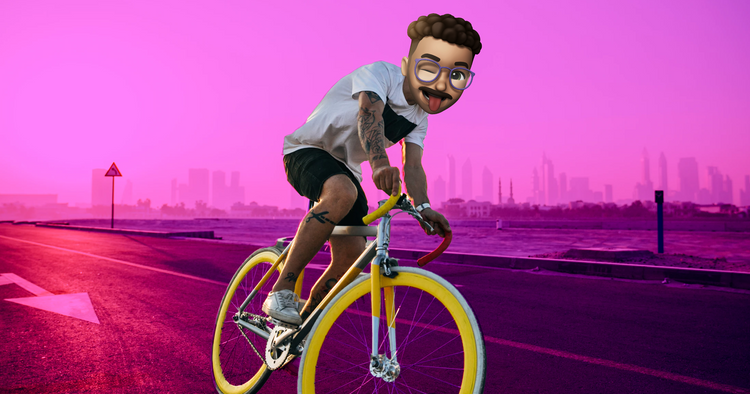 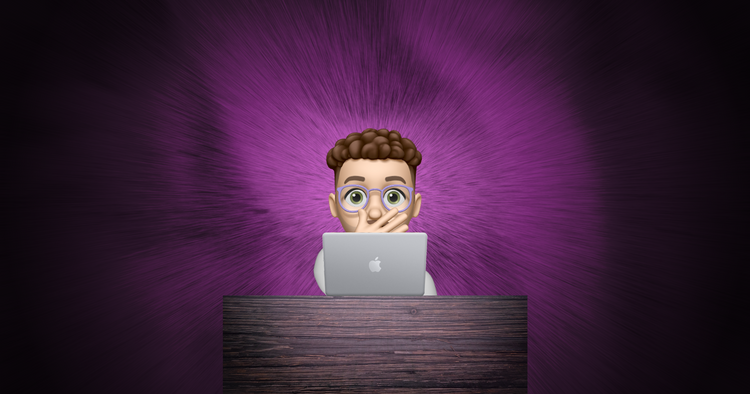 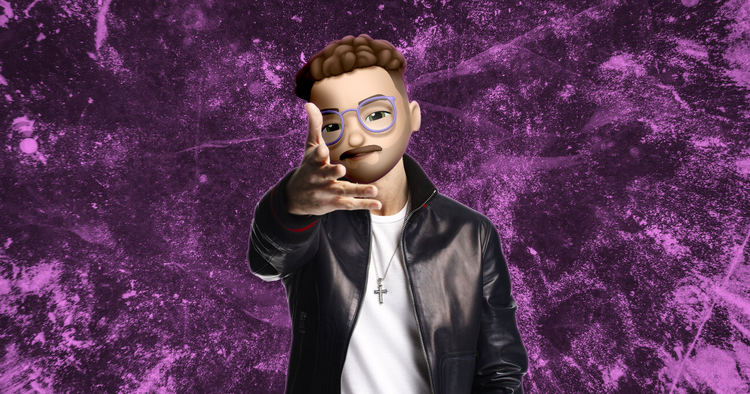 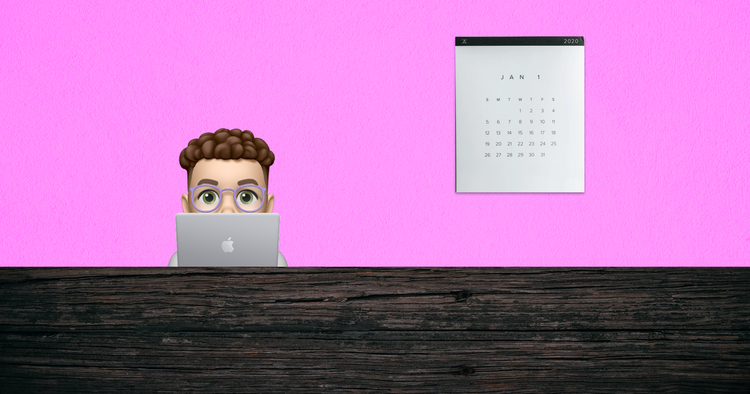